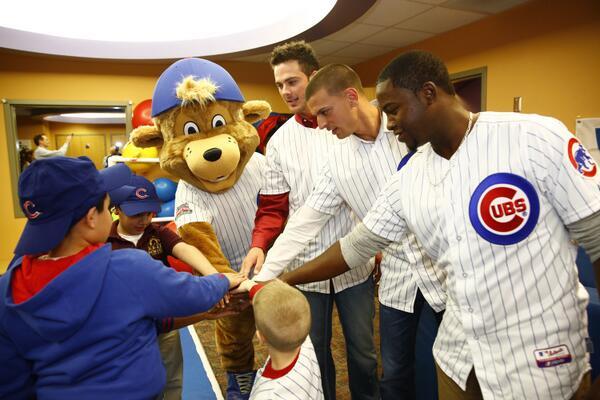 The backlash towards new Chicago Cubs mascot Clark the Cub has been swift, and it has been ugly. Cubs fans are incensed, and rival fans are taking pleasure in mocking Chicago's latest misstep. But Clark the Cub isn't the first mascot that has gotten an intense amount of hate – in fact, he's the latest in a long line of mascots that has earned the ire of their respective fanbases. 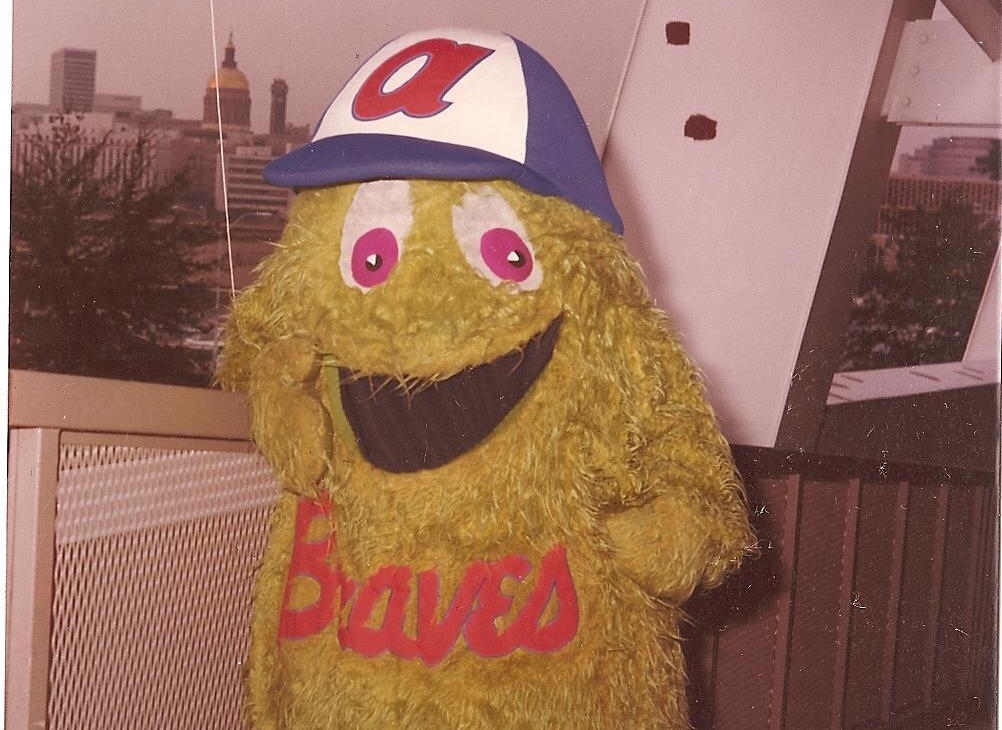 The Braves Bleacher Creature didn't stick around for a long time – just for a few years in the late-1970s. But really, what the hell was this thing? It's a giant green…sponge looking thing. At least the Phillies Phanatic has a back story and defining features other than pink eyes. 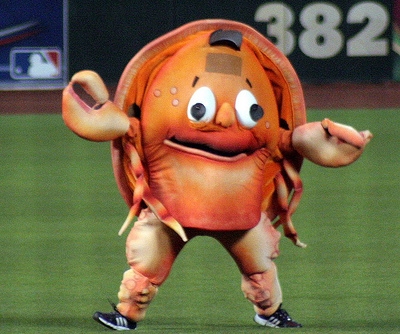 The first Giants mascot wasn't well-received at all. The Crazy Crab lasted for just the 1984 season with the Giants and was despised, Fans mercilessly booed the mascot (at the encouragement of the team!) and even threw bottles and other pieces of trash at it. The Crazy Crab has made numerous appearances at AT&T Park in recent years, and the Giants even gave away a Crazy Crab bobblehead – which I am proud to own, by the way. 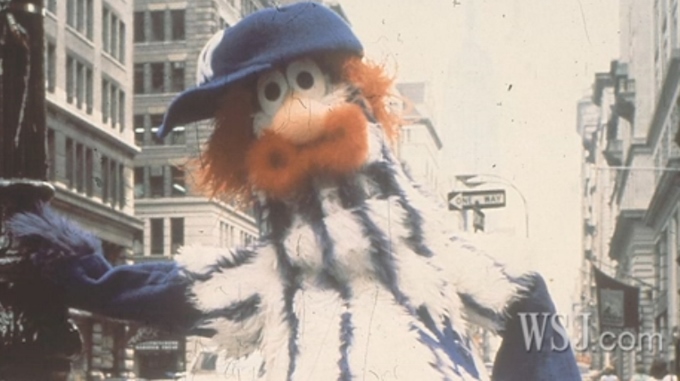 Remember when the Yankees had a mascot? Of course you don't – unless you're at least in your late-30s. Dandy lasted as Yankees mascot from 1979 to 1981, and was a complete disaster. George Steinbrenner essentially buried the mascot before it even debuted, and it was banished to the upper deck of Yankee Stadium  Essentially, Dandy was doomed to fail – and I don't think that's a bad thing once you look at it.

Ribbie and Roobarb were White Sox mascots in the 1980s. They replaced the team's unofficial mascot, Andy the Clown, and were showered with massive amounts of hatred as a result. What the hell are those things supposed to be, anyway? In 1990, Bruce Bursma of the Chicago Tribune described the duo thusly: "one looked like the dim-witted son of Oscar the Grouch, the other like a chartreuse anteater with a genetic flaw." Well, that just abut sums it up.

You know, it's hot in Texas. Like, really hot. And unlike the Astros, who have played inside at the Astrodome and Minute Maid Park during nearly their entire tenure in Houston, the Rangers have played outside in the brutal Texas summer heat. So who in their right mind with the Rangers thought that a mascot in a furry suit would be a great idea? The Rootin' Tootin' Ranger fainted in his first game with the club, and that was that for mascots with the Rangers for over 20 years.

Teams haven't really had many whiffs with mascots as of late – hell, even Wally the Green Monster has taken off in Boston after a rough start. But Clark the Cub might break that trend and bring back memories of some of these guys, just because of how much vitriol is being lobbed at him already.