It's a Spring Training tradition like any other: the release of the first batch of over/under win totals. ESPN's Jonah Keri tweeted out this link to the first batch of this year's over/unders, from Atlantis in Las Vegas. Looking at the totals, there are a lot of interesting looking bets. Here's what I think are the eight best bets coming out of the first totals of the season. 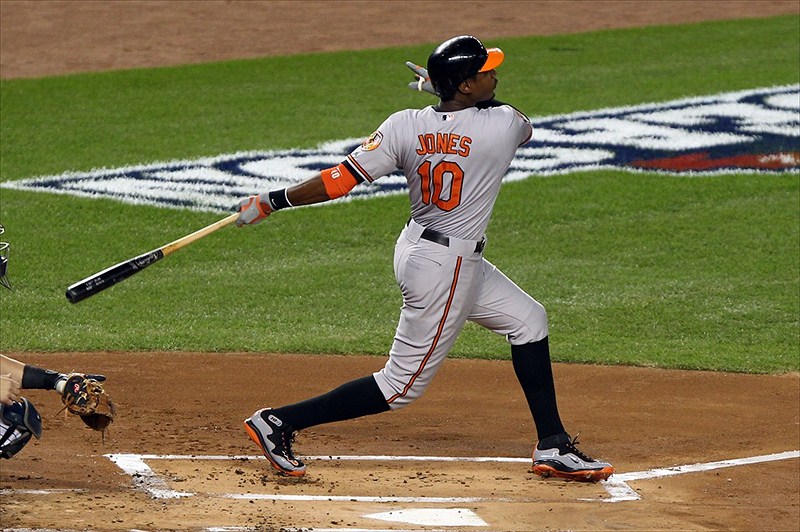 Baltimore Orioles: OVER 76 1/2 wins. The Orioles are probably going to regress in 2013. But are they going to regress by at least 17 wins? That seems like a huge stretch, even if they outperformed their Pythagorean record by 11 games last season. Personally, I don't think the Orioles are a playoff team in 2013 (as of right now at least), but I see them hovering around .500, and easily clearing the 76 win benchmark.

Chicago Cubs: UNDER 72 wins. It's not about success at the major league level for the Cubs. They didn't vastly improve their team from a year ago, and there's a very real possibility that three members of their rotation will be dealt before the trade deadline.

Colorado Rockies: UNDER 71 1/2 wins. Even with a full season of Troy Tulowitzki in 2013, the Rockies really aren't a good team. They're putting a lot of faith in a young, but mediocre, pitching staff, and their probable Opening Day starter (Jorge de la Rosa) threw just 10 2/3 innings in 2012 while recovering from Tommy John surgery. Add in a novice manager in Walt Weiss, and things could get ugly quickly.

Detroit Tigers: OVER 90 wins. The Tigers seemed like a lock to hit the over last year going into the season…and won just 88 games, sleepwalking their way through most of the season. This year, the Tigers have a full year of Anibal Sanchez, a returning Victor Martinez, and Torii Hunter in right field to go along with superstars Justin Verlander, Prince Fielder, and Miguel Cabrera. I feel much more confident in Detroit winning at least 90 this year after the way they played down the stretch in 2012.

Houston Astros:: UNDER 59.5 wins. Betting on the Astros to lose at least 103 games seems like a gamble. But they're playing in a much more dififcult division than they did a year ago, and arguably have a worse team. This team could be historically bad, and I highly doubt they'll win 60 in even the best case outcome (unless you read our You May Say I'm A Dreamer piece on Monday and think that outcome is possible).

New York Mets: UNDER 74 wins. The Mets won exactly 74 games last season, but the 2013 team won't have the services of RA Dickey, while also starting one of the worst outfield trios in recent memory. The team is also counting on Johan Santana and Shaun Marcum to make 30 starts apiece, which could be…troublesome. 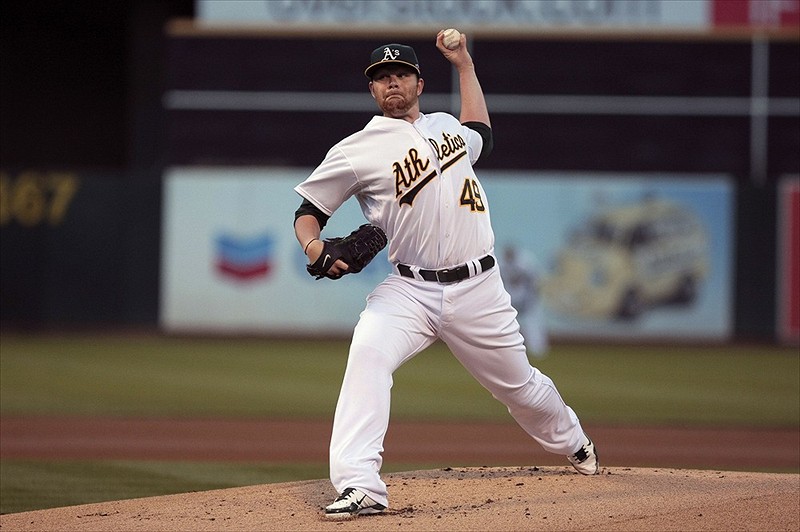 Oakland Athletics: OVER 83 wins. The A's overachieved a little bit last season with a young team, but they return much of the same crew in 2013. The team upgraded at second base and shortstop, where they got no production last year, and a full season of Brett Anderson in their rotation will help a young staff out a lot.

Washington Nationals: OVER 90 wins. They won 98 a year ago, and I think it's next to impossible that they don't win at least 90 again in 2013. Bryce Harper will have a full season of experience under his belt, Stephen Strasburg won't be hounded by shutdown rumors, Denard Span is patrolling center field, Rafael Soriano is closing out games…I actually think this is the best bet on the list.