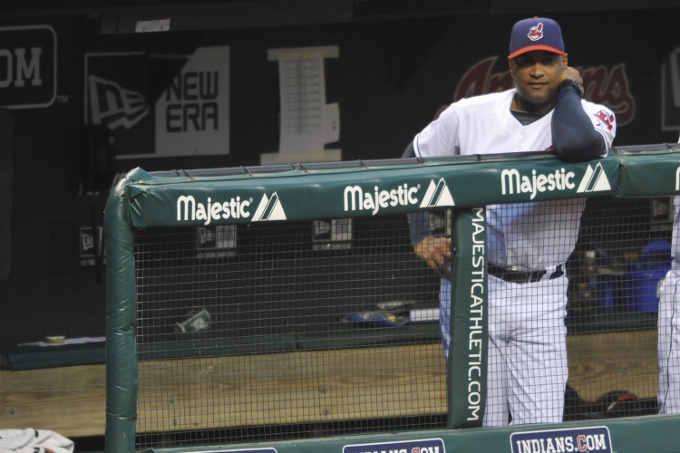 With Joe Girardi officially back in New York and Mike Scioscia and Jerry DiPoto hugging it out in Los Angeles/Anaheim/does it really matter anymore, we head into mid-October with four open managerial positions. With that in mind, I’ve decided to creative a managerial wish-list for each team based on the following criteria:

1.      A list of the top four candidates, compiling the names of multiple names that have either been already interviewed by the team, are set to interview down the road, and have been referenced as nominees by multiple outlets.

2.      Out of the following four candidates, who makes the best fit and SHOULD BE the manager (This is completely subjective on my part).

3.      Of the following four candidates, who is the most likely person to be hired by that respective team (again… completely subjective)

4.      WILD CARD BITCHES! A take-off from the great “It’s Always Sunny in Philadelphia” episode where Charlie determines his role in the gang as the “Wild Card” and can ultimately sabotage the mission at any point. Essentially a candidate that has zero consideration, but would be an immensely entertaining option. Should not be taken seriously under any circumstances. 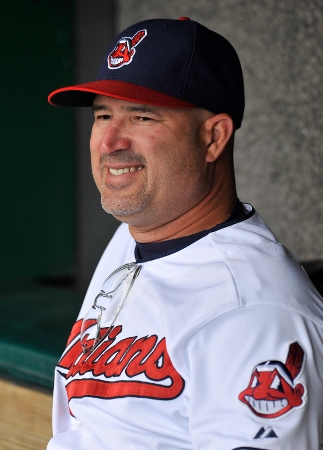 Who it should be: Sandy Alomar Jr.

Alomar interviewed back in 2011 and while the job initially went to Sveum, he was on the Cubs radar a few years back. Now after a year as the bench coach for Theo’s guy Terry Francona, Alomar is a leader who was always well respected by teammates and also has the bilingual bonus factor.

Who it will be: Manny Acta

Theo Epstein in his press conference stressed that they need a dynamic manager who is “creative,” has “tremendous energy” and will deliver a consistent message to their young core players and get them developed. Acta has had success in developing young talent with players like Jason Kipnis and Asdrubal Cabrera in Cleveland and Ryan Zimmerman in Washington.

Imagine it now… Ozzie playing fetch with the rats underneath the scoreboard batting cages, looking for every opportunity to flip off his former team that let him go. He did have a real life actual conversation with CSNChicago’s Patrick Mooney about the vacant position… like this actually happened… in real life.

Who it should be: Jose Oquendo

The Cardinals third base coach has been a solid managerial candidate for quite some time, now having spent 14 seasons in St. Louis under Tony La Russa and now with Mike Matheny. He does have managerial experience with the Puerto Rican team in the World Baseball Classics in 2006 and 2009 and has ties to Reds General Manager Walt Jocketty from his time as GM of the Cardinals. If Walt Jocketty and Reds management were as livid as has been reported with how the season ended, why not bring in a reputable name from one of the most consistent franchises in the game?

Who it will be: Bryan Price

Price is beloved by his pitchers and the Reds pitching staff finished with a 4th best 3.38 and tops in all of baseball with a 1.17 WHIP (walks hits per innings pitched). Remarkably, the highest ERA on the team of their top 11 pitchers was Bronson Arroyo with a 3.79 mark. The pitching was the least of the Reds’ concerns this season and Price makes for an easy transition.

Hey Reds fans, were you perplexed by the perceived lackadaisical attitude of your ballclub? Bring one of the nasty boys back to town and Dibbs will whip the non-urgent Reds into the most uneasy, nervous wreck of a team of all time. If Cueto drops the baseball on Opening Day, STICK A FORK IN HIM! WE PLAY TO WIN HERE. DON’T LIKE IT? “SUCK IT UP.” 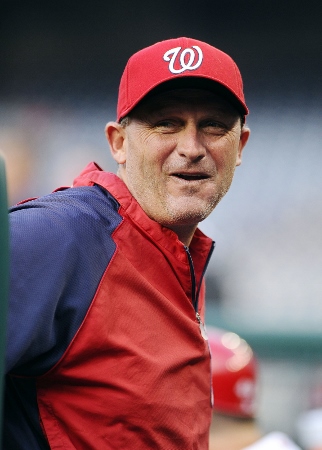 Who it should be: Randy Knorr

A common theme of this post so far; Knorr has the players’ respect and would make for an easier transition with Davey leaving, who was also loved by his players. Their longest tenured player, Ryan Zimmerman told the Washington Times he’s a natural fit and knows the organization well.

“I think Randy came up with a bunch of us. He’s been around with a long time, obviously being with Davey and being the bench guy, he’s learned a ton. I think he’s qualified.”

Who it will be: Randy Knorr

Werth since coming over from Philadelphia has been known to light a fire under his teammates and wanted to immediately change the culture in Washington… when he felt compelled to let longtime loser “Teddy” finally win a President’s Race at Nats Park.

"It was a joke on some levels, but on some levels not with the whole Teddy thing," Werth said. "There’s an expectancy of losing there. It goes back to the first month of the season when we won two games in a row and [a reporter] asked me about the two-game winning streak. It’s like, ‘No.’ That whole thing had to stop. That had to stop in a big way. When an organization or a team is really young and is coming from many losing seasons, it starts to get ingrained.

Well if that doesn’t tell you he’s all business, I’m not sure what will. He also has new President sprinter Howard B. Taft on a new cardio weight-loss program. 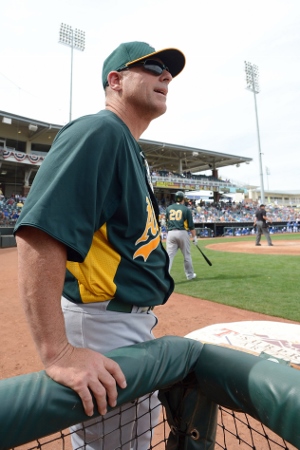 Who it should be: Joey Cora

Cora has roots with the Mariners organization and has spent many years on the bench working alongside Ozzie Guillen, winning a World Series in Chicago in 2005. He has a very good reputation amongst players and has been a candidate for the Mariners job before.

Who it will be: Chip Hale

Chip would make a lot of sense in Seattle, having spent the last few seasons under Bob Melvin in Oakland, so his knowledge of the division would be helpful. He also has managing experience at the Diamondbacks AAA affiliate and was named PCL Manager of the Year during his tenure with the Tucson Sidewinders. Hale’s name came up as a possibility for the Mets job before it eventually went to Terry Collins. Still only 48, Hale brings experience and passion for a team that needs patience but also passion at the managerial spot.

A-Rod may never play again… but does the 211-game suspension also forbid him from managing? Alex is clearly a fighter and maybe that’s just the attitude the Mariners need to contend in a rough American League West. Plus who wouldn’t want this photo in the team lobby? 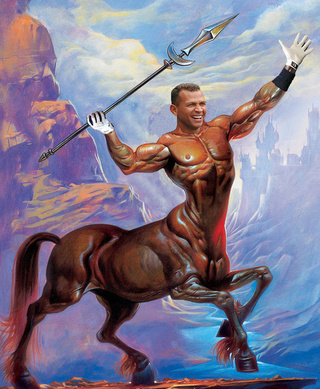