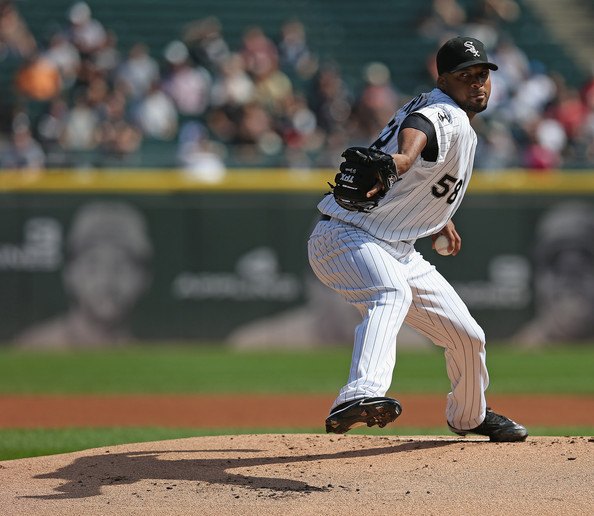 New Pittsburgh Pirates starting pitcher Francisco Liriano had his contract thrown into question this winter after he was reportedly injured in the Dominican Republic. Eventually, news trickled in that Liriano broke his right (non-throwing) arm, and that his contract with the Pirates would still be valid, though Liriano would receive less money if he missed time in 2013 or 2014 because of the arm injury.

Now, we know what happened with Liriano's arm: he fell in the bathroom days after agreeing to the contract with the Pirates, but before completing his physical with the team. Liriano fractured the humerus in his right arm, and is in a cast. There's no word on how Liriano fell, but considering it was in the bathroom, I'd assume that a wet floor or a rogue bath mat is to blame in this situation.

It's never easy for the Pirates, is it? They attempt to make a splash in free agency and bolster their rotation, and a freak injury like this happens. The signing of Liriano was a high risk, high reward one for the Pirates at the time, but with the modifications to his contract, a lot of the risk is gone for Pittsburgh. Go ahead and add this situation to the list of bizarre injuries in baseball history.