The trade deadline is a few weeks away, so the rumor mill is about to heat up. To prep you for the coming trade season, we're providing a primer on who the top available trade targets could be as get closer to July 31st.

Finding a franchise shortstop is a difficult endeavor for many teams. Yet at the same time, it's not imperative for a team to have a cornerstone at the position. The Cardinals haven't had one since Ozzie Smith retired, and they've won two World Championships. Yet, everyone wants to have the next Jeter, and that allure is why shortstops are so coveted.

Probably not available, but it couldn't hurt to ask

Jimmy Rollins – I've been beating the drum of "SELL! SELL!" SELL!" for the Phillies for quite awhile. Yet, Ruben Amaro still hasn't relented and committed to blowing up his aging team. Rollins would be an ideal option for several teams out there, even if he's a shell of the player he was years ago. His $11 million salary for 2014 isn't completely absurd, and he has an option for 2015 as well. He'll probably end up as a three or four win player this year and next year, and that's something that could fetch a nice return for Amaro and the Phils…if they pull the trigger, that is.

Starlin Castro – his seven year contract just started for the 2013 season. Castro isn't going anywhere. But (and it's a very large and bold but), Castro has had a wholly disappointing year, both with the bat and the glove. Nine years ago, Theo Epstein traded away a franchise shortstop in Boston (a fellow by the name of Nomar Garciaparra), and it helped change the franchise forever. I don't think trading Castro would have that sort of immediate impact on the Cubs, but you still have to stroke your chin and say "hmmmmm".

Elvis Andrus – he's in the same class as Castro, and isn't leaving Arlington. But Andrus has been awful at the plate this year, and Jurickson Profar is playing admirably in the majors. However, Andrus just inked an eight year extension with the Rangers that hasn't even kicked in yet. You don't make a commitment like that to a player and then trade him three months later. Consider this one a pipe dream. 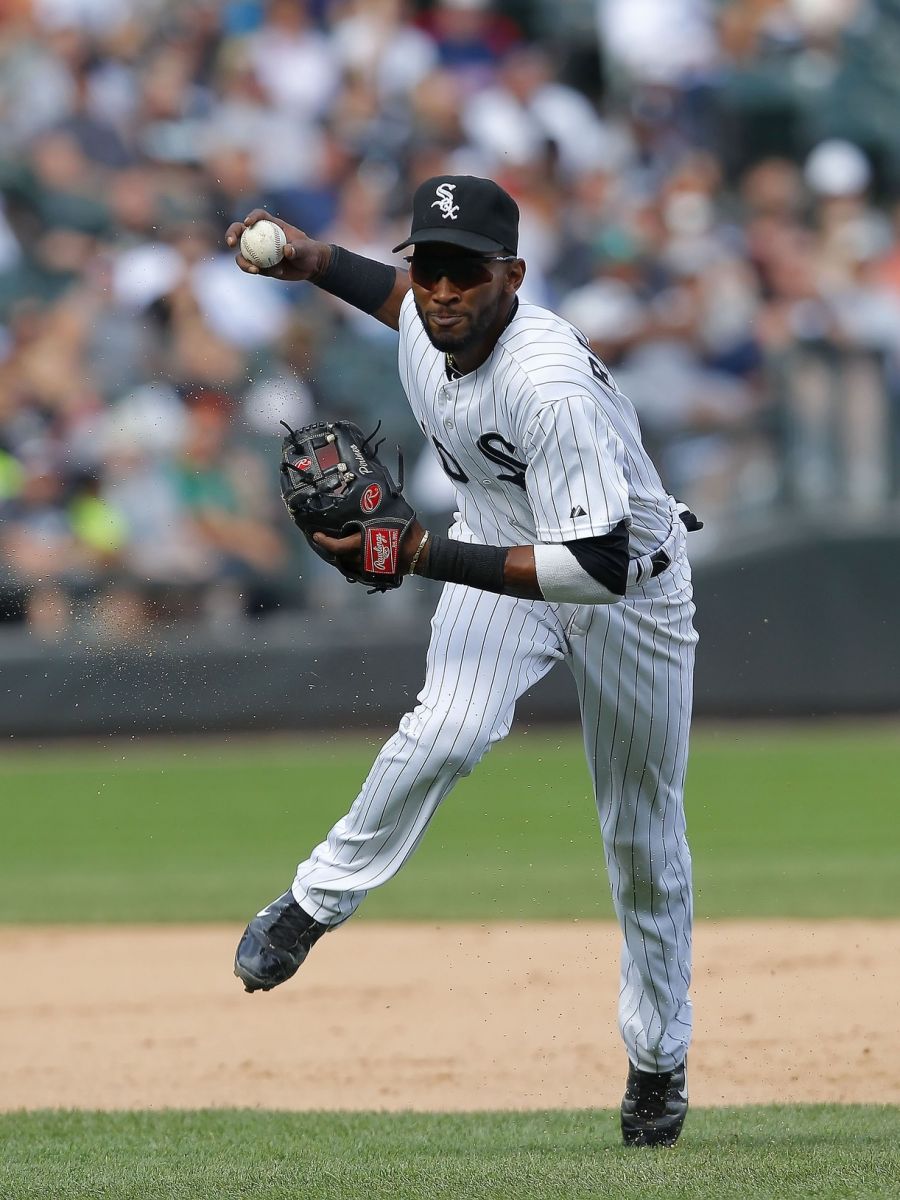 Alexei Ramirez – the White Sox are going to be blowing everything up this July. Chris Sale might be the only star left standing on the South Side when all is said and done. The 31-year old Ramirez still has two years left on his affordable contract, but his production at the plate has been lacking over the last two seasons. Ramirez doesn't get on base nearly enough to hit at the top of the order, and with his power disappearing this year, he's reminding me of a faster version of Brendan Ryan. Yikes.

Mike Aviles – Aviles is a man without a place to play in Cleveland. He's not unseating Asdrubal Cabrera or Jason Kipnis up the middle, and Lonnie Chisenhall needs a chance to play every day at third…so here we are. The Indians are in a place where they can deal from a strength to try to fill a weakness, and Aviles is the logical choice to move.

At least they have a pulse

Brendan Ryan – Ryan is one of the best glovesmiths in the league at short, but his bat is…not good. Ryan's now 31, and his bat is dropping off. The Mariners missed their chance to deal him for a solid return last year, and his value is nearly gone at this point.

Clint Barmes – Barmes has lost his starting job in Pittsburgh to Jordy Mercer, who is a much better hitter and an adequate fielder. With the Pirates primed to play relevant baseball after the start of Steelers season for the first time in quite awhile, they could try to move Barmes for a fringe prospect and maybe clear his salary off the books.