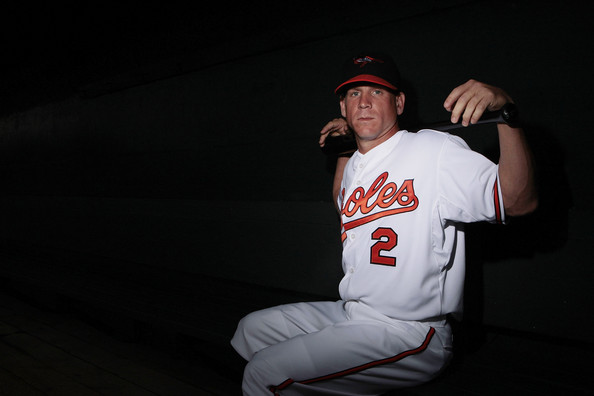 Former MLB player Ryan Freel, who made his name with a hard-nose, hustling style of play with the Cincinnati Reds, has committed suicide at age 36. Freel last played in the majors in 2009 with the Royals, and his best years came a decade ago with the Reds, highlighted by three straight seasons with at least 30 stolen bases from 2004 to 2006.

After that 2006 season though, Freel's career turned upside down after a concussion he suffered on May 28, 2007 when he collided in the outfield with teammate Norris Hopper. Freel missed five weeks with the injury before tearing cartilage in his knee at the beginning of August. Freel played in just 89 games in the majors after the 2007 season, retiring in 2009. After his retirement, Freel was living in the Jacksonville area working with an organization called BLD (Big League Development), coaching local young players.

Our thoughts and prayers are with Freel's family and friends at this trying time, especially at this time of year.