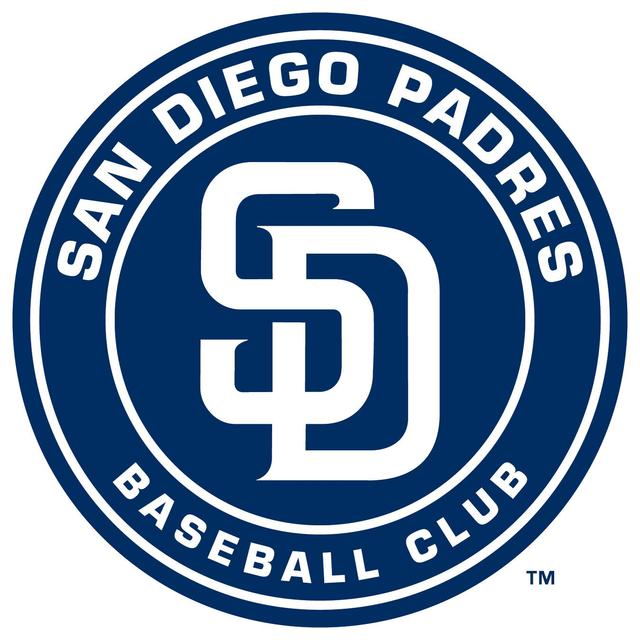 And after a brief respite from bad teams getting eliminated, we're into the part of the season where teams roughly around league average are getting booted from the playoff race. First up are the San Diego Padres, who rebounded from an awful first half of the year to post a 39-27 record after the All-Star Break.

What Went Right: Chase Headley, Chase Headley, Chase Headley. The 28-year old third baseman had a career year, and the Padres were wise not to trade him at the trade deadline. Headley has hit 29 homers (more than he had in the last three years combined), is walking in 12.0% of his plate appearances, and is an elite defender at third base. Put all that in a blender, and you have a 6.8 fWAR player, which is third among all major league infielders behing David Wright and Miguel Cabrera. What else? Uh, Carlos Quentin missed half of the year but had 16 homers and a near-.900 OPS, young catcher Yasmani Grandal was a monster in two months in the majors, and closer Huston Street was lights out despite only throwing 37 innings. In fact, Tom Layne, Luke Gregerson, and Dale Thayer helped San Diego's bullpen post a 3.28 ERA this year, just slightly worse than the 2011 pen that featured Heath Bell and Mike Adams.

What Went Wrong: San Diego's starting pitching was…not good. Their best starter in terms of fWAR is Edinson Volquez, walking over five batters per nine innings, and their next best starters were career minor league spot starter Eric Stults and Anthony Bass, who spent most of 2011 as a reliever in the majors. Cory Luebke blew his elbow out in April and needed Tommy John surgery. Clayton Richard has thrown over 200 innings and has an ERA under 4.00, but still can't strike anyone out and has gopherball problems. Andrew Cashner missed time with a lat injury, and the team couldn't decide whether to use him as a starter or a reliever.

Most Surprising Player: I don't want to say Chase Headley, because I've always thought of him as one of the best young players in the league…but there's really no choice other than Headley. Even supressed by Petco Park, he's on the brink of a 30 homer year and has shown that he's a five tool player, excelling in all areas. San Diego now has an interesting choice this winter: deal Headley while his value is at his peak and get a bounty of prospects, or sign him long-term and use him as a building block for the future, despite his age. Whatever happens, the Padres are going to be in good shape with whatever happens with Headley.

Most Disappointing Player: Nick Hundley. The Padres gave him a three-year extension at the end of Spring Training, which seemed bizarre with the presence of Grandal in the system. Hundley rewarded San Diego's faith in him with .464 OPS in 58 games and a season-ending knee surgery. Then of course, Grandal got the call and hit the bejeezus out of the ball during 51 games in the majors and the Hundley extension looks like a disaster now.

Prospects Up: Grandal, of course, made the jump to the majors and was a smashing success. Yonder Alonso was the Padres Opening Day first baseman, and his 2.2 fWAR was roughly a success in Petco Park. 21-year old Rymer Liriano performed well in high-A, and earned a midseason promotion to AA, where he held his own. Jedd Gyorko hit 30 homers in AA and AAA, showing above average plate discipline and making a potential Headley trade a litlte easier to swallow. 19-year old catcher Austin Hedges had an impressive year in full season ball after being drafted in the second round of the 2011 draft. Robbie Erlin's performance in AA was solid, but he dealt with elbow problems all year. 2011 first round pick Joe Ross struck out a batter per inning in 54 2/3 innings. Keyvius Sampson was healthy all year, and struck out nearly a batter per inning in AA. This year's 7th overall pick, Max Fried, struck out 17 in 17 2/3 in rookie league ball.

The Future: It's still a rebuilding process in San Diego. This is a young team with just one free agent (Jason Marquis), and plenty of arbitration eligible and pre-arb players. Unfortunately for the Padres, their best young pitchers are still a little bit away from the majors, and that was their major handicap in 2012 (aside from the ever-present offense issues at home). The Padres are close, and they COULD contend in 2013…but putting your money on 2014 would be a better bet.