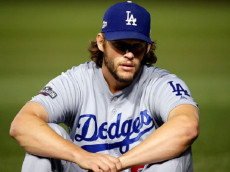 For years, the general assumption has been that teams flying from one coast to another or skipping over two time zones may be more vulnerable to jet lag. Now, unless it is reviewed soon by the government, we have scientific data to suggest that is actually the case. The National Academy of Sciences concluded Major League […] 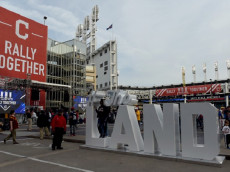 The good times are rolling in Cleveland for the local sports scene (pay no attention to the Browns), and Major League Baseball is hoping that will still be the case two years from now. That is because the MLB All-Star Game is being slated to return to Cleveland for the first time since 1997 for […] 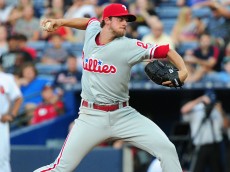 The season is over for young Phillies starting pitcher Aaron Nola. Nola was moved to the 60-day disabled list on Wednesday, making an assumed season shutdown official. Nola has met with Dr. James Andrews to evaluate some shoulder concerns. Dr. Andrews diagnosed Nola with a low-grade sprain of his UCL and a low-grade strain of his […] 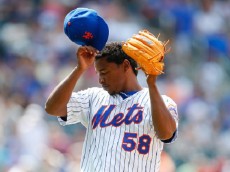 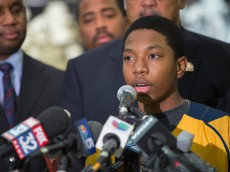 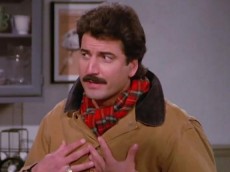 NBC last aired a new episode of Seinfeld in 1998, but the lasting legacy of the show continues to find new ways to live on forever. From an Australian bar inspired by none other than George Costanza to the annual celebration of Festivus, Seinfeld has proven to have some serious staying power. Our latest example […] 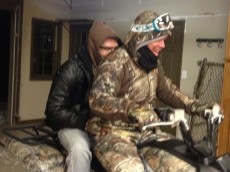 When a baseball team needs to come up with ways to sell tickets to fans, there is one surefire way to get butts in the seats on a muggy summer evening: Bobbleheads. The Atlanta Braves, a franchise that has entered a rebuilding era and is preparing to pack up and move to the next town […] 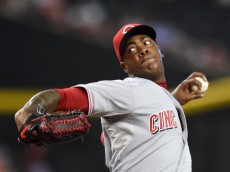 The New York Yankees have added some heat to the bullpen. Aroldis Chapman is a New York Yankee according to multiple reports from baseball’s finest reporters on Monday. Chapman, a four-time all-star with the Reds, had a 1.63 ERA and 1.146 WHIP this past season along with a 15.7 K/9 ratio working in his favor. […]