The Indians-Red Sox Division Series matchup comes about a month too late for the Cleveland Indians. On Sept.9, Danny Salazar made his final start of the year for the Tribe because of a strained flexor tendon in his right arm. Carlos Carrasco’s season ended just eight days later thanks to a fractured hand. Now, this 94-win team is faced with the prospect of facing a 93-win Boston Red Sox team that ended the year on a 32-17 run.

On the surface, you may think of this as a simple matchup of pitching vs hitting, but it’s more complicated than that. Both of these teams are capable both on the mound and at the plate. Boston led baseball with 878 runs scored and an .810 OPS… but Cleveland was right up there with them, ranking fifth in baseball with 777 runs scored and ranking seventh with a .759 OPS. On the mound, the Indians’ 4.08 rotation ERA ranked seventh in baseball and their 3.45 bullpen ERA ranked fourth…but the Red Sox had a 4.22 rotation ERA (eighth) and a 3.56 bullpen ERA (ninth).

Defensively, it’s a wash. Both teams are strong. Each side ranked in baseball’s top 10 in both DRS and UZR, with Boston claiming supremacy in the former and Cleveland having the advantage in the latter.

Boston is the healthier team, no doubt. Cleveland is without Salazar and Carrasco, while catcher Yan Gomes has been included on the ALDS roster despite playing just one game in the majors (Sunday’s season finale) since July 17. The most significant injury question for the Red Sox is starter Drew Pomeranz, who has been limited in recent weeks because of a forearm injury. 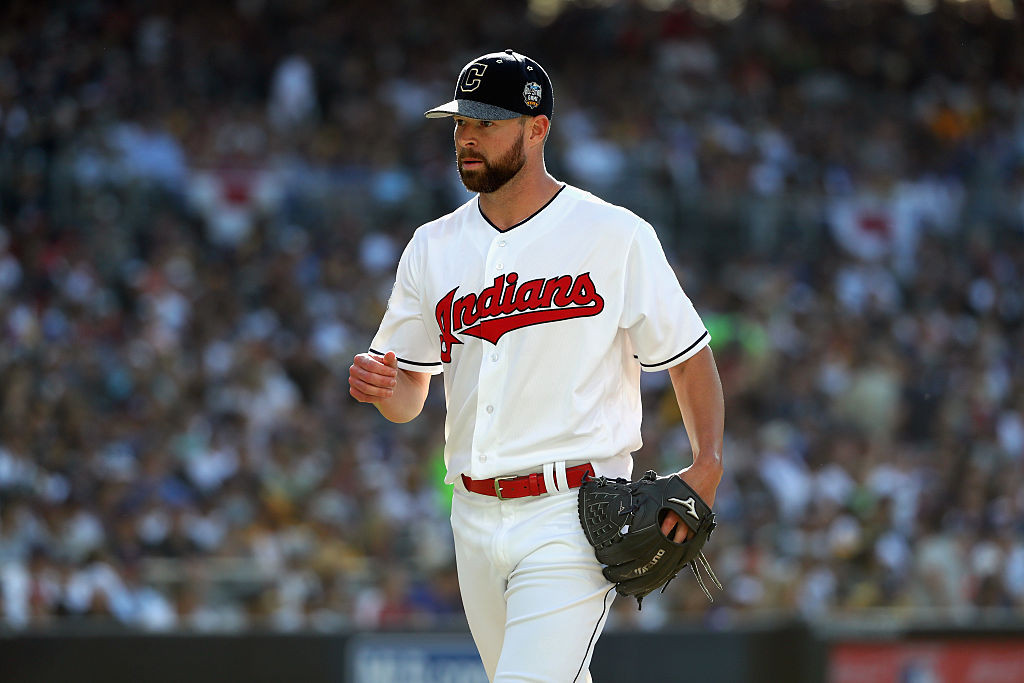 Cleveland’s injury woes are going to push them into using a three-man rotation, while Boston is rolling with four starters. Rick Porcello starts Game 1 (and presumably, Game 5 if it gets that far), David Price gets the nod in Game 2, Clay Buchholz takes the hill for Game 3, and Eduardo Rodriguez is the Game 4 starter. Cleveland will start Trevor Bauer in Game 1, Corey Kluber in Game 2, and Josh Tomlin in Game 3, with Bauer and Kluber taking the hill in Games 4 and 5 (if needed, in some order).

Going down the rosters by position, the Red Sox have an offensive edge at nearly every position. They’re better in all three outfield positions, where the Indians will mix and match with some combination of Lonnie Chisenhall, Coco Crisp, Rajai Davis, Brandon Guyer, Tyler Naquin, and utilitymen Michael Martinez and Jose Ramirez.

The duos up the middle of Boston’s Xander Bogaerts and Dustin Pedroia and Cleveland’s Francisco Lindor and Jason Kipnis are nearly even, with the Red Sox gaining a slight advantage. Hanley Ramirez is a better offensive option at first base than Mike Napoli, while David Ortiz, in his final year, is having a better offensive season than Carlos Santana. Even behind the plate, where the Red Sox have been trotting out Sandy Leon, the Indians are struggling themselves with Gomes, Chris Gimenez, and Roberto Perez. 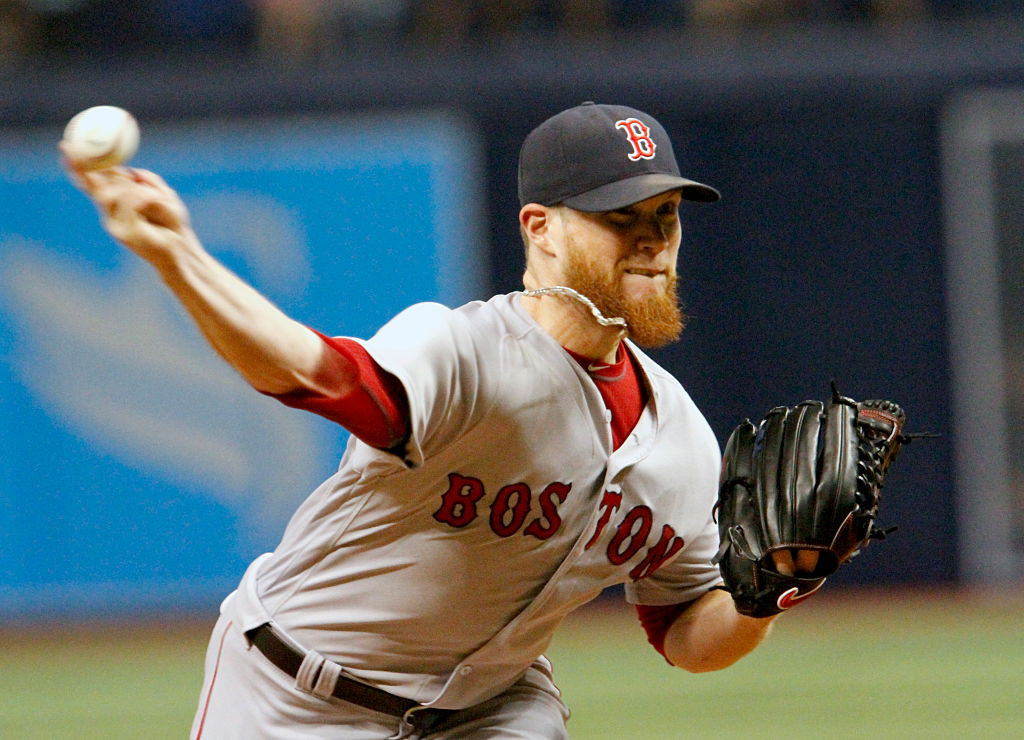 ST. PETERSBURG, FL – SEPTEMBER 24: Craig Kimbrel #46 of the Boston Red Sox delivers a pitch in the ninth inning of the game against the Tampa Bay Rays at Tropicana Field on September 24, 2016 in St. Petersburg, Florida. (Photo by Joseph Garnett Jr. /Getty Images)

One area where Cleveland has a definite edge is the bullpen. Their quartet of Cody Allen, Andrew Miller, Dan Otero, and Bryan Shaw has been fantastic. Whereas for Boston, Craig Kimbrel, Robbie Ross, and Koji Uehara have all had their ups and downs over the course of the season. If the Indians can stake their starter to an early lead, he’ll only need to get through six innings before the team can breathe a little easier.

Despite Boston being the superior team, a path to success for the Indians is easy to see. Porcello has already reached a career-high in innings, and there’s no telling how he’ll hold up under the stress of Postseason baseball. Price has had his postseason failings in the past, despite the criticism of his postseason record being a bit overstated. Buchholz and Rodriguez have been disastrous at points this season. If the Tribe splits the first two games at Progressive Field, Terry Francona knows that he’ll have at least one more start from Kluber left in the chamber — and Kluber isn’t a guy you want to bet against.

That being said, I think the Red Sox have the advantage and will win the series. Their offense is too good, and too deep, for homer-prone pitchers like Bauer and Tomlin to withstand. Cleveland will put up one hell of a fight, but ultimately fall short. Take solace, Indians fans – Napoli, Davis, and Marlon Byrd are the team’s only free agents this winter. This team isn’t going away, even if they bow out of the playoffs to the Red Sox in the ALDS.