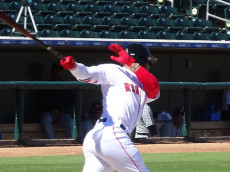 If there was one thing apparent in the Red Sox quick exit from the Postseason this year it was that while they had the offense to contend with any team in baseball, they were missing the rotational depth to compete with the more well rounded contenders like Cleveland and Toronto. They just completed the biggest […] 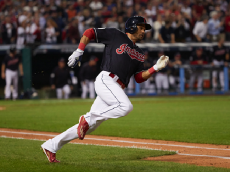 Most of the headlines involving MLB free agents this winter will involve stars such as Yoenis Cespedes, Aroldis Chapman and the 2016 edition of the Bash Brothers, Edwin Encarnacion and Jose Bautista. But MLB teams can’t just fill out their rosters entirely with big-ticket free agents and homegrown players. Free agents can fill holes for […] 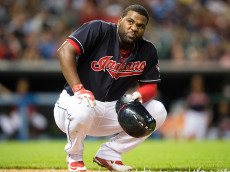 The 2016 Cleveland Indians were the most successful version of the team since 1997 and, like that team, lost the World Series in extra innings of Game 7. As we’ve seen over the last two decades, that kind of loss can lead to quite a bit of not only devastation, but hindsight, as fans look […] 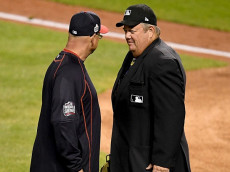 In baseball, when a fielder makes an error, it counts against his fielding percentage. Even if it’s not called an error, it’s counted against his Ultimate Zone Rating, and fans and front offices can use those numbers to evaluate the player. If a pitcher has a tendency to hang curves or leave fastballs in the […] 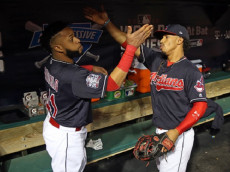 While many in the national media stayed on the Kansas City Royals bandwagon going into the 2016, more analytical sources correctly projected the Cleveland Indians as AL Central champs. After that, no one could have predicted the Indians’ continued success despite every setback possible decimating the starting rotation. Without two of their top three starters […] 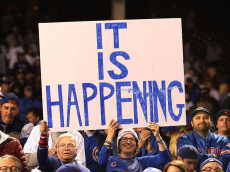 The narratives are all over the place. The Indians haven’t won a World Series since 1948 and haven’t been there since 1997. The Cubs have an even longer history of non-relevance going back to their last World Series appearance in 1945 and last win in 1908. We know for sure that one of the two […] 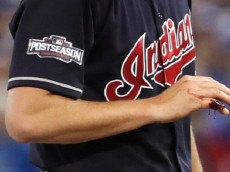 The Cleveland Indians went into the 2016 with a starting rotation so deep that Trevor Bauer was pushed into the bullpen and 2014 stand-out T.J. House was pushed to AAA. Top pitching prospect, Mike Clevinger began the year in AAA as well, along with other MLB-ready talent like Ryan Merritt. This team had the make-up […] 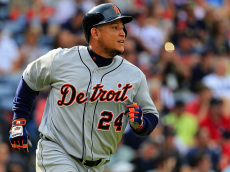 Playing in a division that was predicted to be all Indians and Royals prior to the season and was ordained the White Sox in May, the Tigers postseason hopes lasted until the final day of the season while Chicago and Kansas City faded much earlier. Even so, the Tigers have to be concerned that their window […] 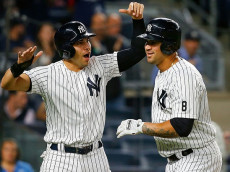 It was a tale of two seasons for the New York Yankees, who started out the year trying to extend their window of contention with aging veterans like Alex Rodriguez and Mark Teixeira before giving up on today to play for tomorrow. Coming into the season, there was no question the Yankees were in win-now […] 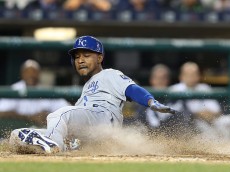 The Kansas City Royals weren’t a terrible team this year, but it’s impossible to look at their likely third-place finish in the AL Central as a positive after winning the World Series in 2015. As in 2015, the Royals had a tremendous defense and bullpen, but their starting pitching and offense lagged behind while the Cleveland […] 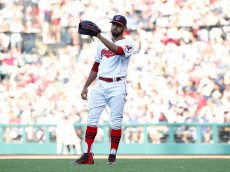 The Indians announced earlier today that Danny Salazar will miss the regular season with a strained right flexor tendon after the starting pitcher had an MRI done on Monday. Salazar has been dealing with arm pain for much of the year, first being announced on June 6th when he missed a start, then it struck […] 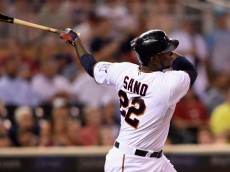 Despite coming into the season with postseason aspirations based off their 2015 success and not playing in a division with the Cubs, the Minnesota Twins have been the first team eliminated from the playoffs in the 2016 season. Bolstered by a group of talented rookies, Minnesota finished the season in second place in the AL […] 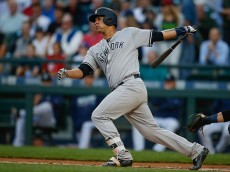 While it isn’t the class of 2015 that featured superstars Carlos Correa and Francisco Lindor at it’s head and Miguel Sano coming up a quick third, there are certainly some players of great interest in the American League’s 2016 rookie crop, the latest of which have come courtesy of the Yankees deciding to finally play […] 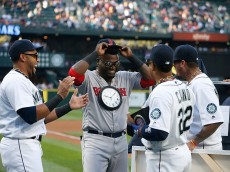 A slew of retirement announcements in recent weeks have turned the 2016 season into a kind of changing of the guard. Players who have seemingly been around forever will depart from their current teams, leaving room for the next round of superstars to take their place. Of particular note are two players who have had […] 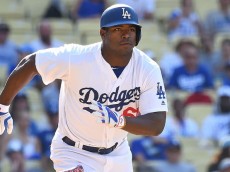 Every MLB season, there are players that non-contending teams need to dump at the trade deadline to maximize their return for an exiting free agent. This year, there appeared to be a few great candidates that would end up being passed over. But a flurry of deals right before the 4 p.m. ET deadline saw the New York […]